Heli Explore Inc. started operations in North Bay, Ontario in December 2005. After a few months of preparation, our first helicopter, an Astar 350BA+ was leased for one year. In the spring of 2006, Heli Explore Inc. got its first contract in Moosonee, Ontario, for goose hunting support. At the end of the contract, the helicopter was sent to Victoria Island in the Arctic, contracted to transport a drilling machine for a mining project that lasted a few weeks. At the end of that contract, a new one, for Miramar Mining, lasted several months.

In the fall of 2006, the company bought its first aircraft, an Astar 350BA+. In 2007, Heli Explore Inc. dedicated one aircraft to the Miramar Mining project while the other was based in Quebec for mining exploration work and fighting forest fires.

In 2008, the aircraft that had been leased since 2006 was purchased by Heli Explore Inc. and both aircraft were dedicated to the Miramar Mining project. From the company’s early days, over 10,000 accident-free flight hours have been logged on various projects across Canada.

In December 2009, the company moved its head office to La Sarre, in the Abitibi-Temiscamingue area of Québec and since May 2011, a new satellite base has been operating in Sudbury, Ontario.

In order to serve you better, we opened a new base in Sudbury, Ontario in 2011.

In 2018, we created Heli Youdin Inc. with Dr. Ted Moses, to service the James Bay area. Then, we consolidated our collaboration with the Cree people by signing a partnership agreement with the Cree of Northern Ontario.

We are proud to continue to grow our business in order to offer top quality heliborne services across Canada. 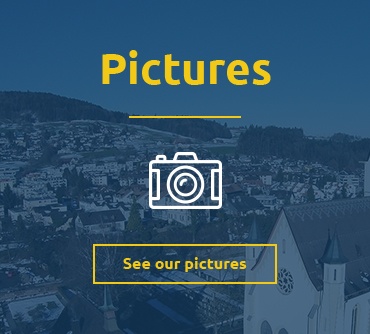